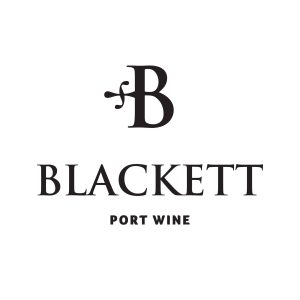 George Blackett, born in the city of Leeds, established himself in Oporto in the 19thcentury as a merchant of Port wines. His positioning within the industry allowed him to make a remarkable progress, featuring in the Top 5 of the biggest traders of the century, according to the registration books of Oporto Customs (Oporto city archives). In the early 20th century, his sons expanded the business to shipping, founding the company Blackett and Magalhães. The activity of the Port wine trade remained important, but falling to 11th place in the ranking of the largest traders and eventually it stopped completely in 1949.

The revival of the name by Alchemy Wines, Port Wines & Vineyards Lda in 2013 aims to mark the power of time and of a wine that survives and grows over consecutive generations. A name that was forgotten but that has been found in the history of Port wine, a story that seemed to be lost in history, but also great example of authenticity. 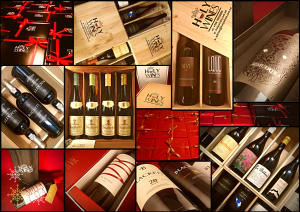